This is the penultimate blog post in this series titled Representation and culminates in the documentation of a physical model I have made in the workshop at The University of Greenwich. I chose to develop a model rather than the alternative options of an animation or three renders. This is because I enjoy the opportunity to work away from a computer screen and I wanted to work with different materials to better understand the tidal flows of the river Thames – a variable in my studio design project.

Photographs of the Final Model can be seen in this post.

My main priority when looking for precedent models was to find a suitable method of representing moving water, however this presented a challenge. Most models were pristine and static or ‘messy’ with motion i.e. the materials and viewer were going to have to get wet. 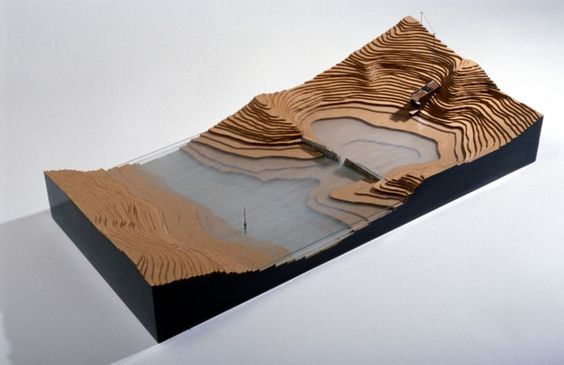 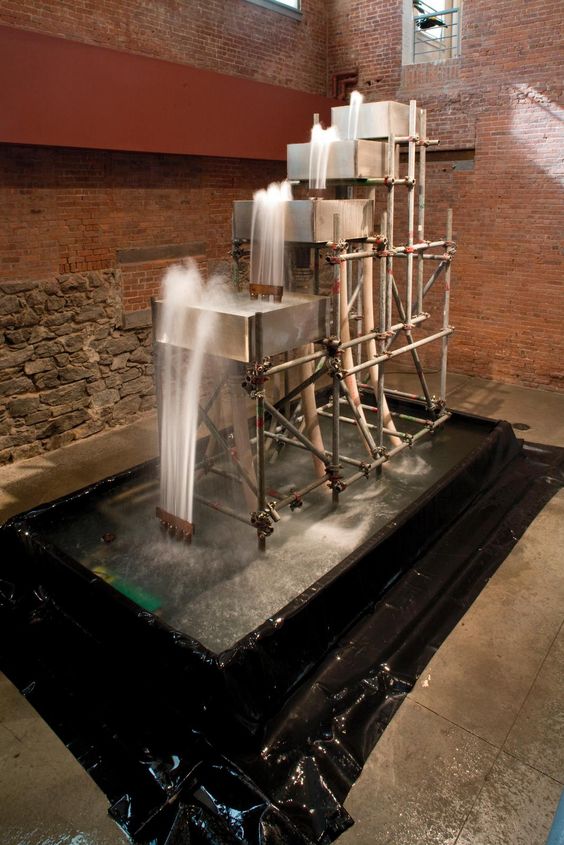 I decided to combine the topographic approach of Cary Foster with the sense of wave movement achieved by Norman Diaz, rejecting – for the purpose of a 3-week project – the inclusion of actual water. I did purchase hydrogel (which LCLA office used to ‘flood’ their work, by heating with a lamp from underneath) and will test the suitability of this later in my studio design project. 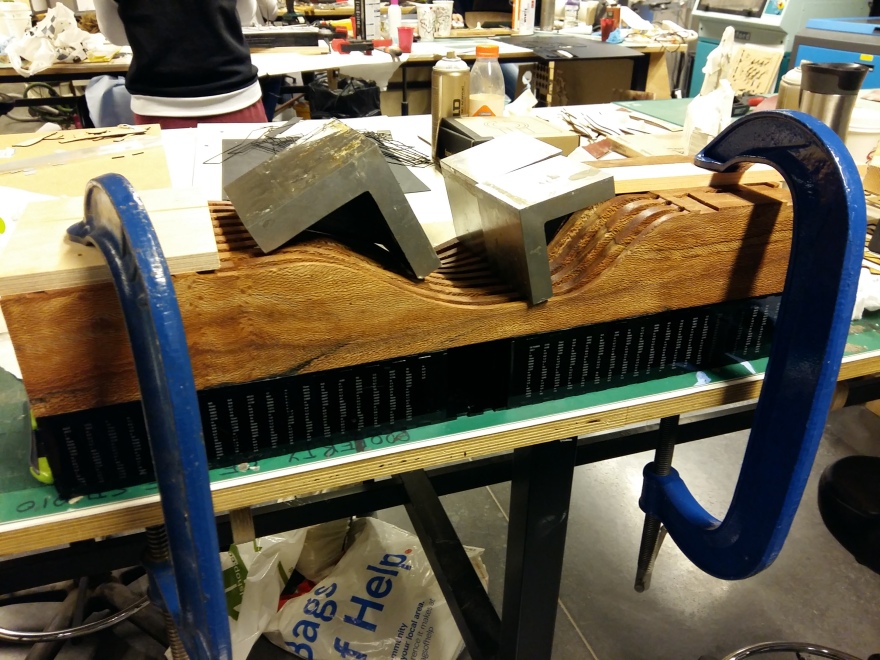 Photographs of the Final Model can be seen in this post.